Ms. Jummai Zainab Abdullahi, a business Administration graduate of the prestigious Ahmadu Bello University Zaria is a fearless goal oriented project manager. Her quest to improve on her profession skills saw her taking on PMP certification courses while in the United Kingdom. The Vice Chairperson of College Academy Contests Series (CACS), is a project manager of note.

Ms. Abdullahi sits on the board of a number of companies, ranging from oil and gas to engineering. In 2008, she was drafted to serve her country by the Federal Government of Nigeria to serve in a Federal Government Committee on ARESUVA Chaired by the then Minister of Tourism, Culture and National Orientation, Prince Adetokunbo Kayode, to which she was the youngest member of the committee and was later made a Sub-Committee Chairman.

An avid golfer and a member of the IBB International golf and country club where she is presently serving as the social and welfare officer of the club for the second term. Jummai’s value adding qualities cannot be understated. 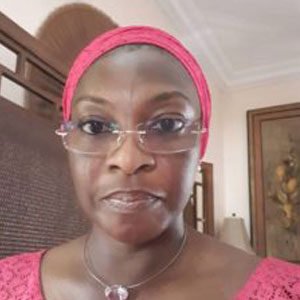